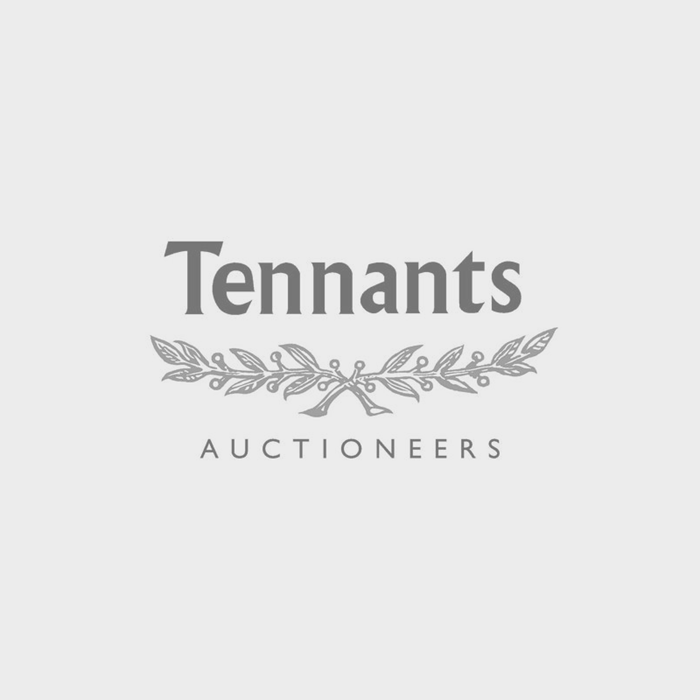 Jackie began her career as a Jewellery Specialist at Sotheby's New Bond Street, London and was part of the team that worked on the auction of jewels belonging to the Duchess of Windsor in Geneva. Later she went on to work as a Senior International Jewellery Valuer for Philips Auctioneers in London, during that time she regularly travelled on business to Geneva, USA, Sweden and Spain. She has worked for a number of other UK auction houses and most recently for Bonhams.

In the course of her career she has been involved in a number of high profile jewellery sales in London and Geneva, including jewels belonging to Elizabeth Taylor, Elton John, and Ava Gardner.

Jacqueline is a Fellow of the Gemmological Association and in 2013, was made a Freeman of the Worshipful Company of Goldsmiths, London.

A Century of Fashion