Held four times a year, the specialist Book sales incorporate both private collections and libraries, and single lots from vendors across the United Kingdom.

Notable recent sales include an album of spectacular 18th and 19th century botanical watercolours, including examples by George Dionysus Ehret and Ferdinand Bauer, which sold for £170,000. The department was also chosen to handle a collection of 150 original illustrations for Ladybird books by artist and illustrator John Berry. The collection was sold over two sales and achieved a total hammer price for the collection of £17,550.

Antiquarian books are also sold in the Country House Sales, and quantities of books are regularly sold in the fortnightly Antiques and Interiors Sales. 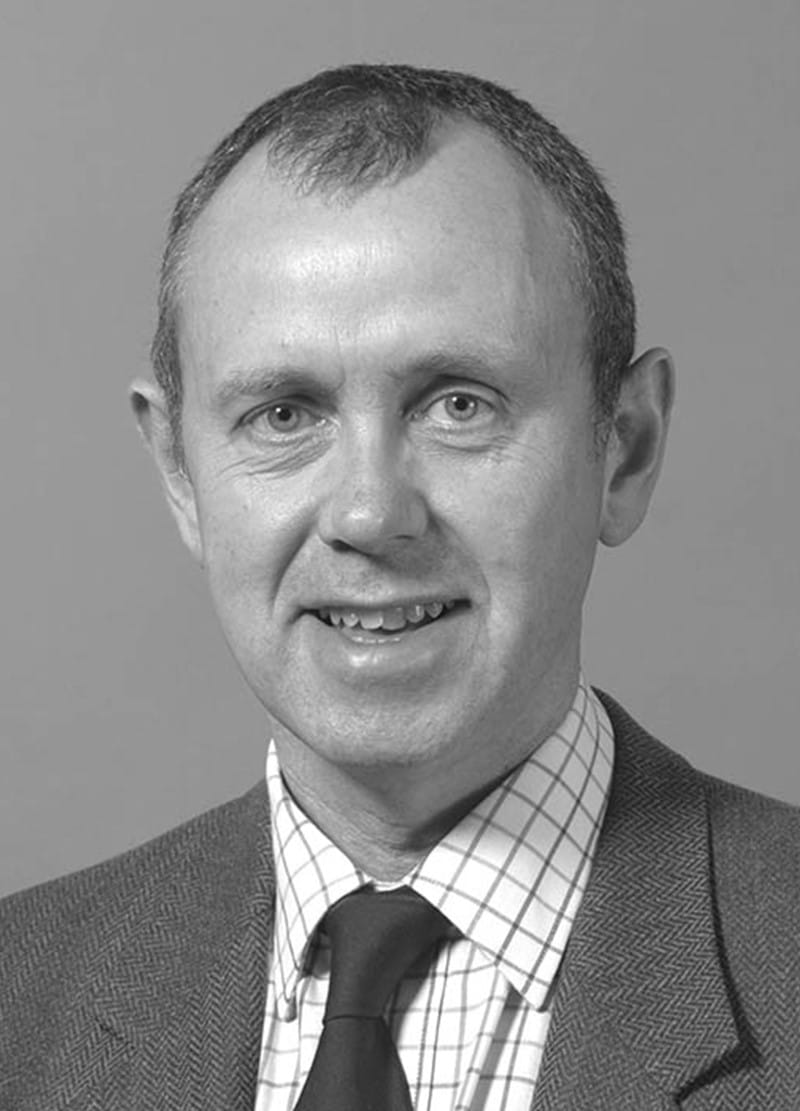 The Selected Contents of Forcett Hall