Norman Cornish (1919-2014) was a master at depicting industrial life in the North East. Cornish’s ability to translate human behaviour and interaction with a compassionate eye, and to give an insight into life in mining communities has made him one of our most important contemporary artists and a vital figure in the history of the North East. Tennants Auctioneers has a strong record of selling works by Norman Cornish and was delighted to be able to curate an exhibition of his incredible work in association with the Cornish Family and Beamish Museum.

The part-selling exhibition took a close look at Cornish’s world. Alongside many previously unseen works and intimate portraits of his family, the front room from his family home in Bishop’s Close Street, and studio from his last home in Whitworth Terrace, Spennymoor were recreated with their original furnishings. Also exhibited for the first time were a selection of Cornish’s sketchbooks, which provided a remarkable visual journal of his work, capturing the people and places around his home. The exhibition also featured items loaned from Beamish Museum, Co. Durham, which included a display taking a closer look at mining in the North East and the daily lot of the miner. Cornish’s former home in Bishop’s Close Street has since been replicated at Beamish in their 1950s Town, complete with the contents of his studio, which he donated to the museum.

The exhibition was launched with a Preview and Lecture Evening. Robert McManners OBE, co-author of ‘The Quintessential Cornish’ and friend of the artist, talked on the life and work of Cornish and discussed the importance of his role in Mining Art, and his place as one of the leading British artists of the 20th century whose work is in public and private collections throughout the UK and beyond.

Many of the works in the exhibition went on to form the core of the major retrospective Norman Cornish: The Definitive Collection at The Bowes Museum which ran from November 2019 to January 2021.

Comments from visitors to the exhibition:

‘A superlative exhibition bringing back memories of a childhood in a pit village – Blackhall. We particularly like the reproduction of Cornish’s studio and living room’ JY (North Yorks)

‘I found this such an interesting exhibition of a time, an industry, a place and a man. I find the warmth with which he draws people very moving’ JB (Richmond) 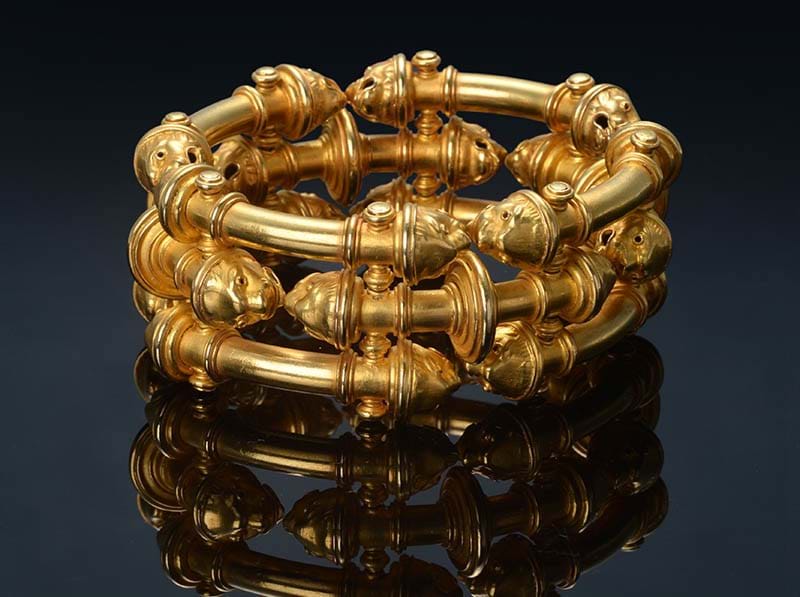