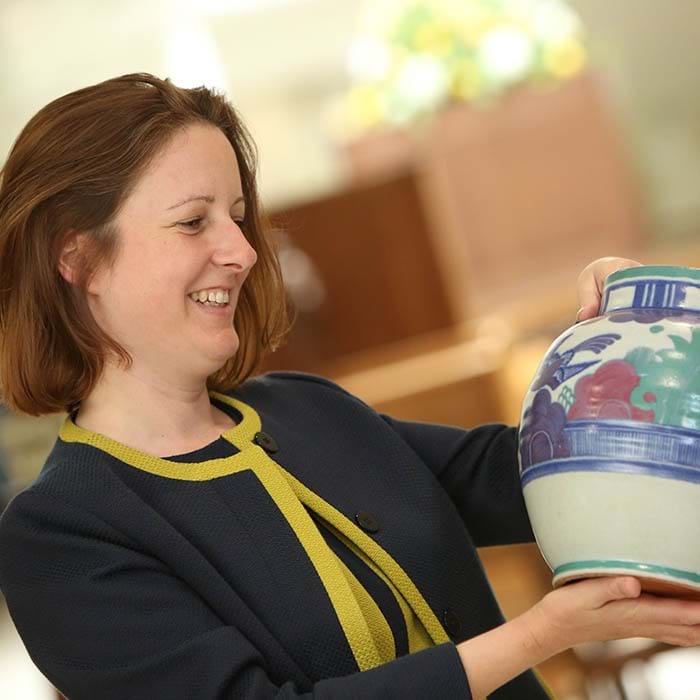 Diane is the specialist in charge of the 20th Century Design Department as well as being part of the general valuations team. After joining Tennants in 2002, Diane developed the 20th Century Design Department with her passion for the decorative arts and has been responsible for a number of high-profile sales including that of the Robert ‘Mouseman’ Thompson Library at Leeds Girls’ High School and the G. Kenneth Whitehead Deer Collection.

Diane has been working in the auction world since 1996, when she graduated from the Southampton Institute with a degree in Fine Arts Valuation. She is a qualified Member of the Royal Institute of Charted Surveyors in Chattels, and regularly gives talks at Tennants on Robert ‘Mouseman’ Thompson and 20th Century Design. Diane has a particular interest and expertise in Arts and Crafts oak furniture, and is a member of the Decorative Arts Society. 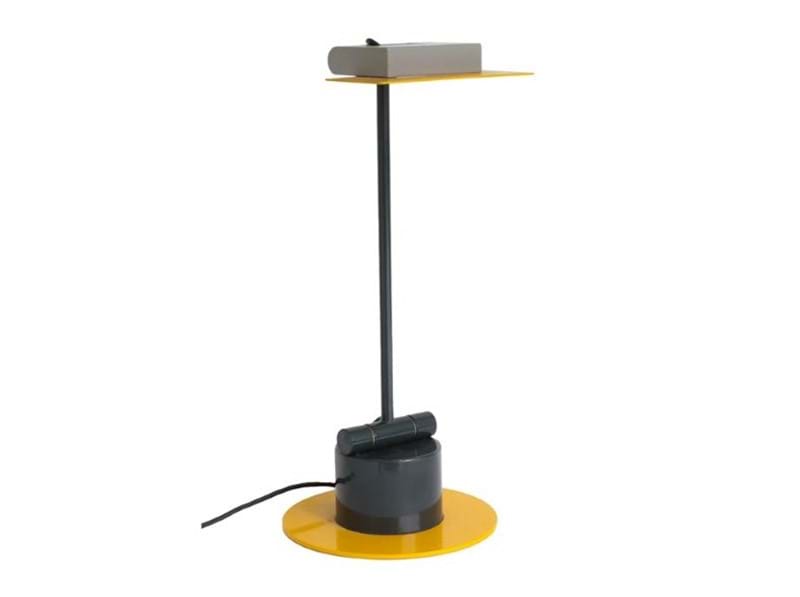 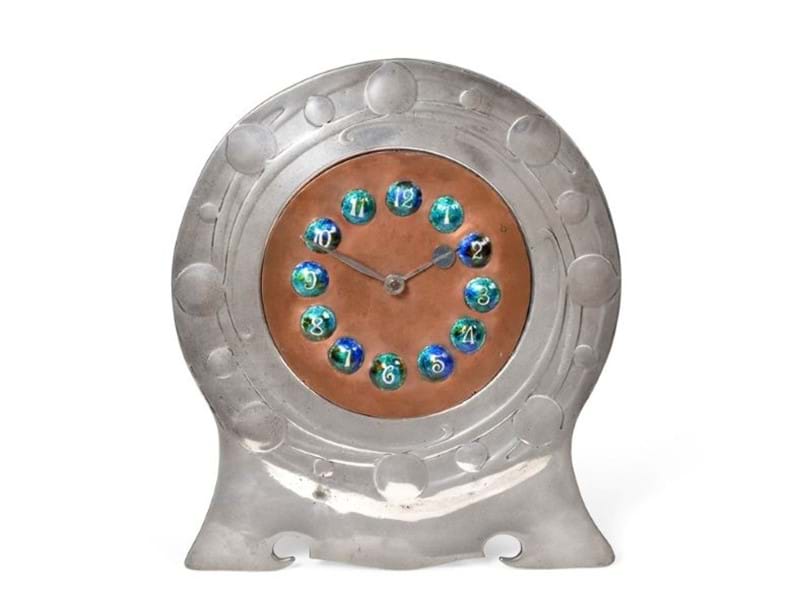 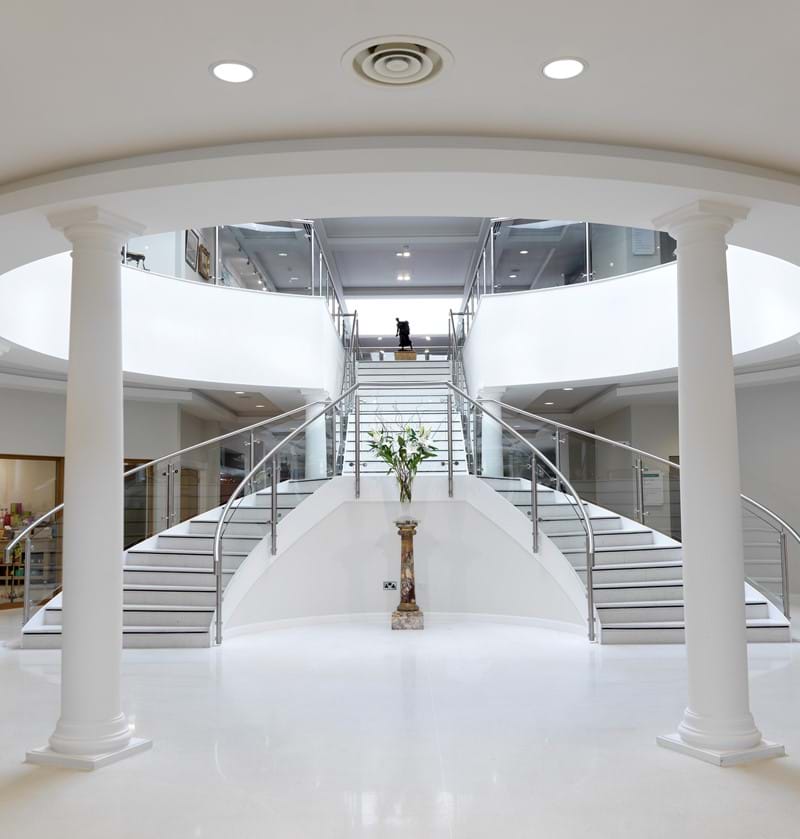 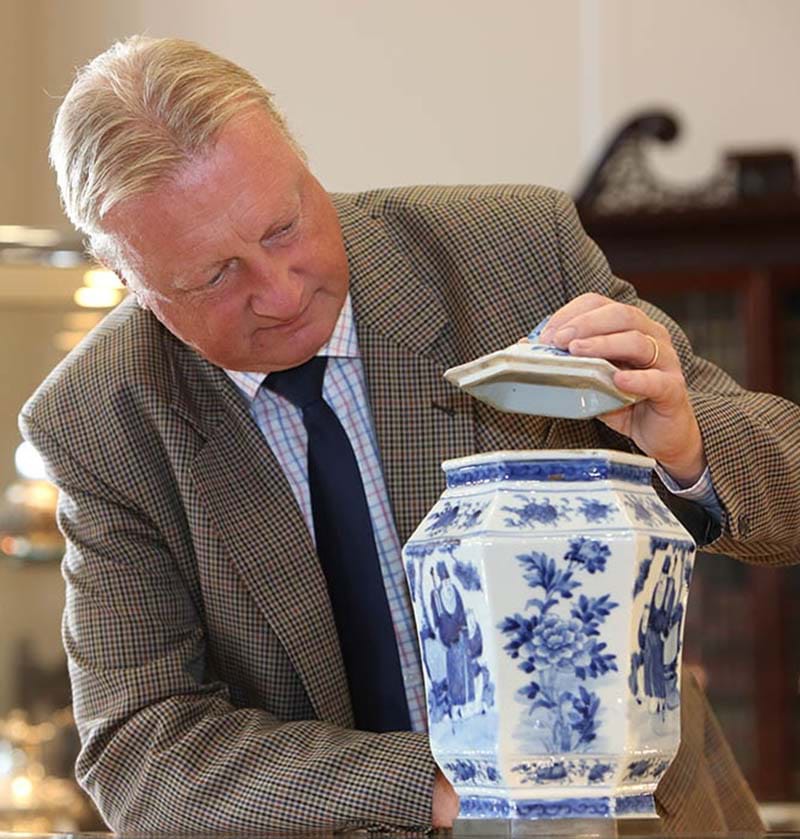