Jody is an auctioneer and part of the general valuations team, conducting appraisals daily in the Leyburn salerooms. In addition, he catalogues the fortnightly Antiques & Interiors Sales.

Prior to joining Tennants, Jody worked in his family’s auction house. Having been part of the team since childhood, Jody brings with him a wealth of experience as a general valuer and auctioneer.

Jody has a keen interest in ceramics, and in particular 18th century English porcelain. Indeed, he handled several private collections of Early English porcelain including the Rowley Collection of Rockingham, for which he organised an exhibition at Wentworth Woodhouse, seat of the Earls Fitzwilliam who were patrons of the Rockingham China Works. 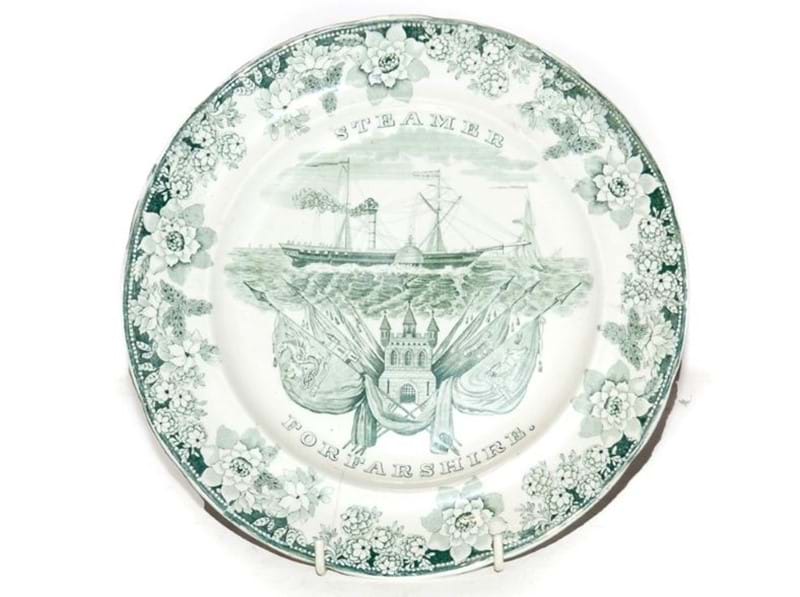 The Yorkshire Potteries: A Brief Homage 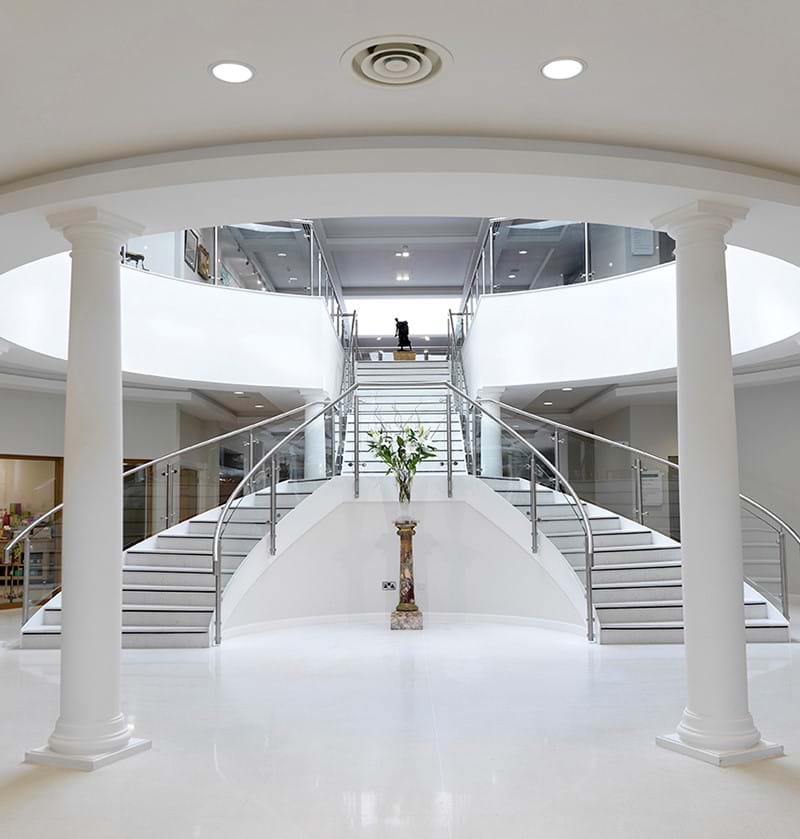 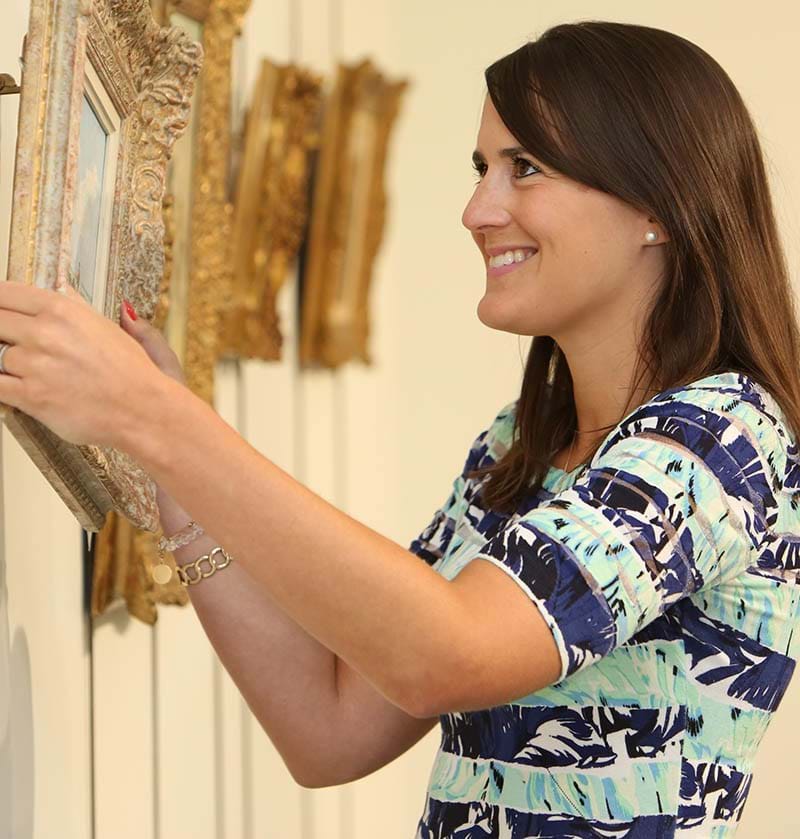