Pretty, charming and ranging from the naïve work of a young child to masterly examples of stitch and design, antique samplers attract a loyal following of collectors at auction; and with prices ranging from £50 into the tens of thousands of pounds, there are samplers to suit every pocket.

The word ‘sampler’ comes from the French word essamplaire, meaning a piece of work to be copied or imitated. The earliest known examples dating from the 14th/15th century were found in Egypt. Until the mid-17th century samplers were reference works – a means for recording types of stitches, decorative effects, patterns and designs – and a way to practise. However, from 1650 to 1850, samplers became a tool in the education of young girls and a method for recording their accomplishments, and it is from this period that the majority of samplers at auction date.

Young girls, and occasionally boys, being educated in schools, orphanages or at home with governesses would be given linen and silk threads to record their skills. The youngest children would produce simple designs with basic lettering and motifs, which would become more complex and pictorial as they progressed. As the child practised their sewing skills for later life, the samplers would demonstrate to potential employers’ practical skills or would show off the girl’s ability to make decorative objects for her future home. From the mid-18th century, samplers were also designed to be displayed like a painting or print once completed.

After a dip in popularity at auction in recent years, the price of samplers is once again on the rise; however, buyers are becoming pickier, seeking out earlier and finer examples. Samplers are very prone to colour fading, and the best examples have much of their original colour preserved. Provenance also encourages bidding at auction; samplers featuring the name, date and age of the maker are preferred, as are samplers that have been kept in a family collection. However, some of the most desirable samplers are those that were made in known schools or institutions – such as the George Muller orphanages in Bristol or Ackworth School in Yorkshire. The pupils in these institutions worked samplers to distinctive patterns unique to their schools. One particularly fine example of a late 17th century band sampler was sold recently for £11,000, and it was one of a group of four known similar pieces made by a group of girls at the Quaker meeting house in Houndsditch. Colourful and with intricate stitchwork, it is thought that the makers of these samplers would have been taught by the same person.

These youthful examples of needlework skills offer a glimpse into the lives of children long gone, and remain pleasing, decorative objects in their own right. 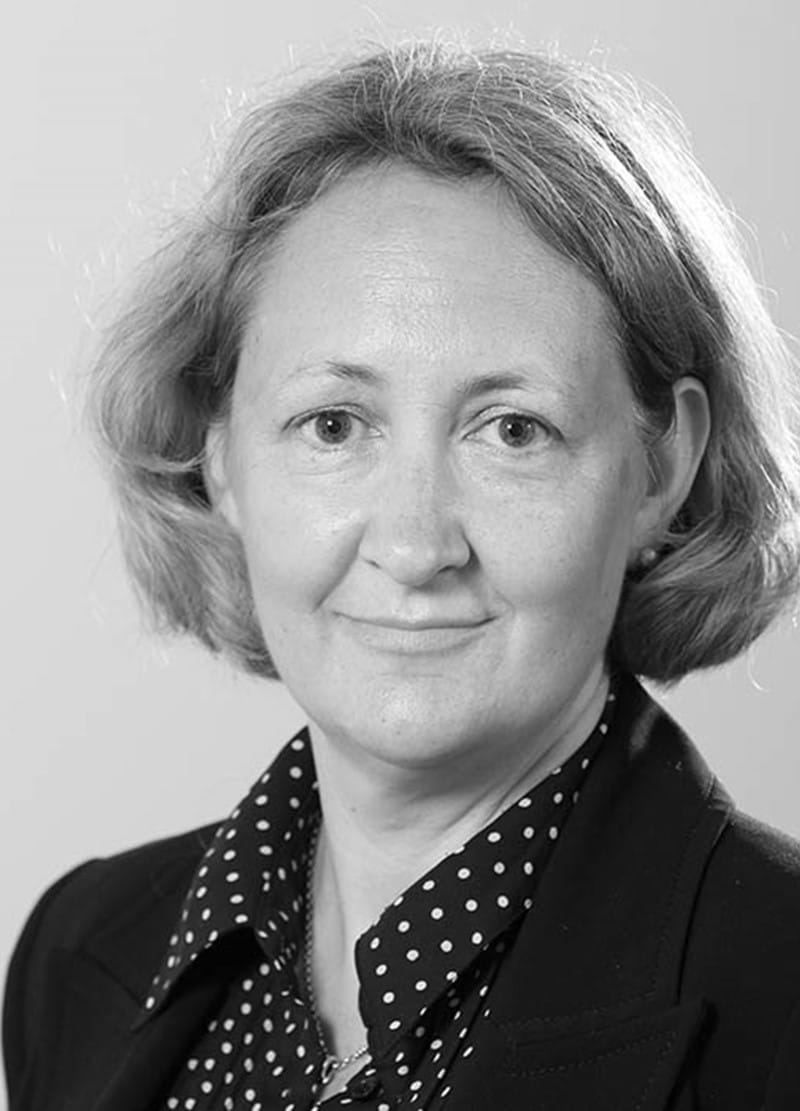