Between 1974 and 2016 Border Fine Arts produced naturalistic figurines and tableaux of farming, wildlife and rural scenes, which drew inspiration from the countryside surrounding their factory in Langholm in the Scottish Borders.

The picturesque town of Langholm sits just eight miles north of the border, amidst rolling hills and farmland. The company was started in an 18th century farmhouse, but as the reputation of their realistic sculptures grew, they moved into a dedicated factory in the town.

After thriving for decades, a decline in demand for these traditional scenes led to the closure of the factory in 2016; Whilst prices may have waned somewhat in the decade leading up to this closure, buoyant results at recent sales suggest that Border Fine Arts may be making a comeback at auction since production ceased at Langholm.

Certainly, there is no shortage of buyers, and there is still a dedicated, knowledgeable and passionate group of followers for the early and original models. So what, in this age of technology and luxury goods, gives Border Fine Arts such an enduring appeal?

Attention to detail was paramount at Border Fine Arts. Alongside their desire to capture the essence of rural life and its changes over the past 50 years, each piece was the result of close study from nature and time and great effort was taken to ensure realistic portrayals of their subject. Adding to their charm each Border Fine Arts Classic model was hand finished, resulting in slight variations in shade and tone.

Many of the most famous figures produced by Border Fine Arts represent a bygone era and evoke a deep sense of nostalgia for collectors; from scenes of heavy horses pulling the plough to a depiction of a picnic being eaten out of the back of a Morris Traveller, memories of a lost way of life are stirred.

For example, ‘New Technology Arrives Today’, a model by the most well-known of Border Fine Arts’ master sculptors, Ray Ayres, depicts a farmer arriving home on his new Fordson tractor watched by his animals. The simple scene highlights the dramatic impact the arrival of motorised vehicles had on farming life.

However, for many rural buyers, Border Fine Arts figures have a strong connection to their lifestyle and livelihoods today. For example, at Tennants we meet many farming buyers who collect models associated with the breeds of sheep or cows that they farm, particularly Swaledale sheep amongst our local buyers, and one bidder came to buy a model of ‘What Am I Bid?’, an auction mart scene to give to her husband on his retirement after trading livestock at market all his working life. This personal connection to Border Fine Arts models is also reflected in unusual, individual pieces which were produced as special commissions; for example, the colour of a tractor may have been changed to match the original recipient’s own vehicle.

At auction, the most sought-after models are the limited-edition pieces. As fewer were produced, they are now scarcer on the second-hand market and subsequently more desirable to collectors. Stronger prices are achieved for models with their original boxes and signed certificates. In addition to the handmade and Classic sculptures, Border Fine Arts also sold ‘Studio’ models which were produced in China; these hold considerably less value at auction. As with many decorative objects, Border Fine Art models are easily damaged, and extensively repaired or damaged pieces will also struggle to sell. 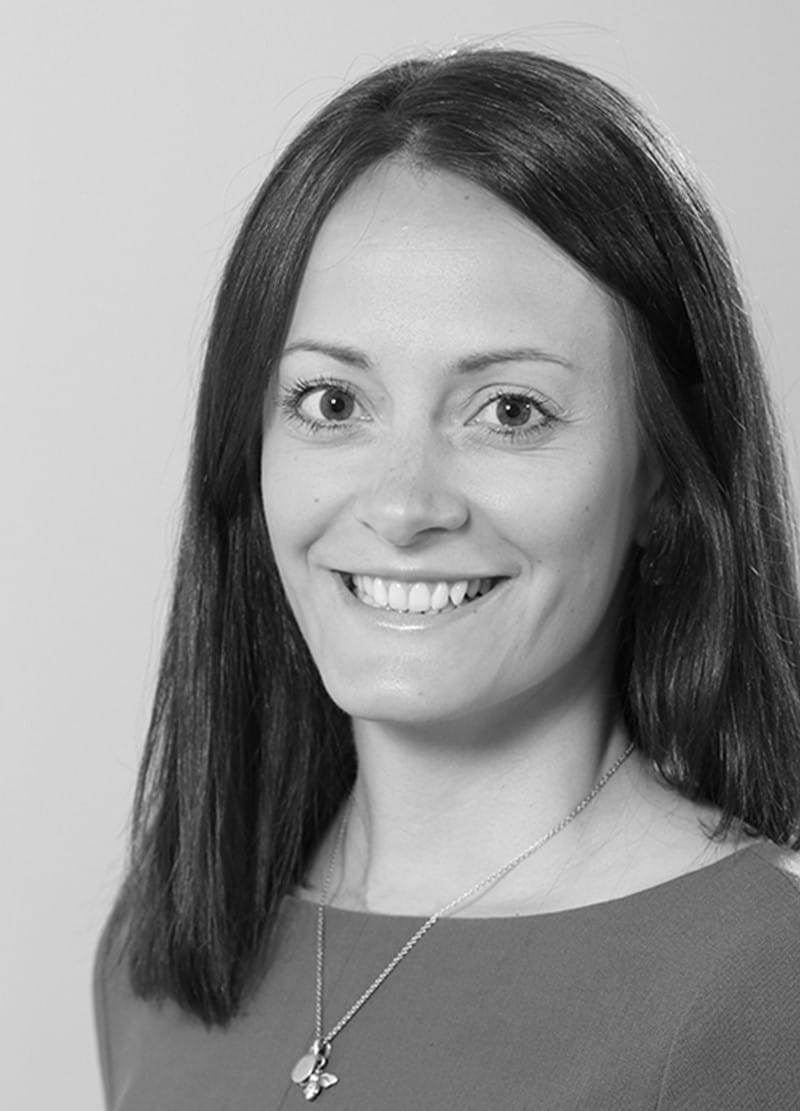