Decorative car mascots have been around since the early days of the automobile at the turn of the 20th century, when exposed radiator caps on the top of the bonnet began to be personalised with miniature figures. Leading car makers soon realised the potential for own brand mascots; one of the oldest and most iconic of all mascots, the Rolls Royce Spirit of Ecstasy, first appeared in 1910. 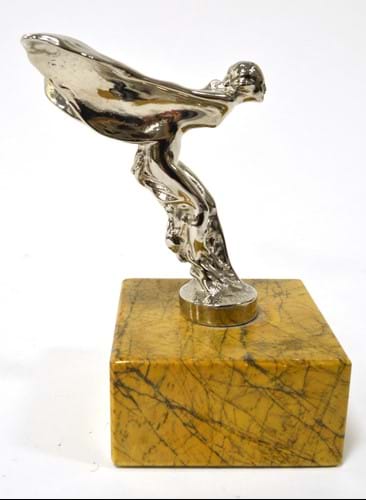 The heyday of car mascots was undoubtedly the 1920s and 1930s – a glamourous era of motoring. During these interwar years, cars were becoming not only more common but increasingly sophisticated. With more people able to afford cars, wealthy owners wanted to further demonstrate their status with a personalised mascot from a specialist company. However, some went a step further and desired not just a mascot, but a work of art to adorn their vehicle.

Perhaps the most covetable mascots were, and remain today, those made by Rene Lalique. Lalique began his career making jewellery, but around the turn of the 20th century switched to producing glass to great critical acclaim. The French glass company produced 29 different models of glass car ornaments, ranging from stylised female forms to animals and birds. The mascots came in clear, frosted, opalescent or coloured glass and were designed to be lit from within by a bulb at their base powered directly from the engine.

Lalique sold their mascots in Britain through the Breves Gallery in Knightsbridge, who would have the glass sculpture mounted into chrome bonnet fixings, or even occasionally blocks of black glass to turn the models into bookends.

Legal restrictions in the 1970s reduced the number of mascots being mounted on car bonnets; however, early examples began to be converted to decorative ornaments for the thriving market in vintage Automobilia. Now, at auction, they have become very collectable and none so more than those produced by Lalique.

Prices for Lalique mascots vary according to the rarity and desirability of different models. The Fox is the rarest of all figures, and an example sold in America in 2011 for over £100,000. However, all Lalique mascots are becoming increasingly rare at auction, keeping prices strong. Here are three examples of mascots that have sold recently at Tennants: 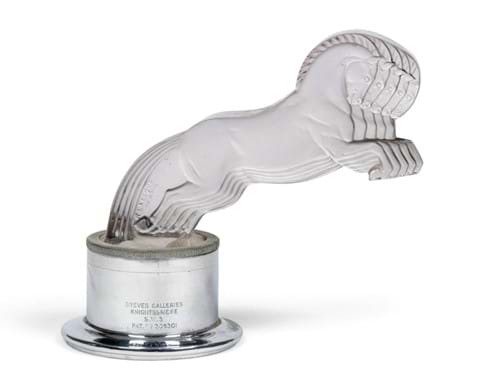 This is a supreme example of a Lalique mascot.  It was a perfect example of Art Deco style, and the good condition and additional provenance contributed to a strong sale price. The mascot had been purchased from Lalique’s British agents, Breves Galleries in Knightsbridge, by Sir Thomas and Lady Nussey of East Tanfield, North Yorkshire. The mascot had been later gifted to their chauffeur. 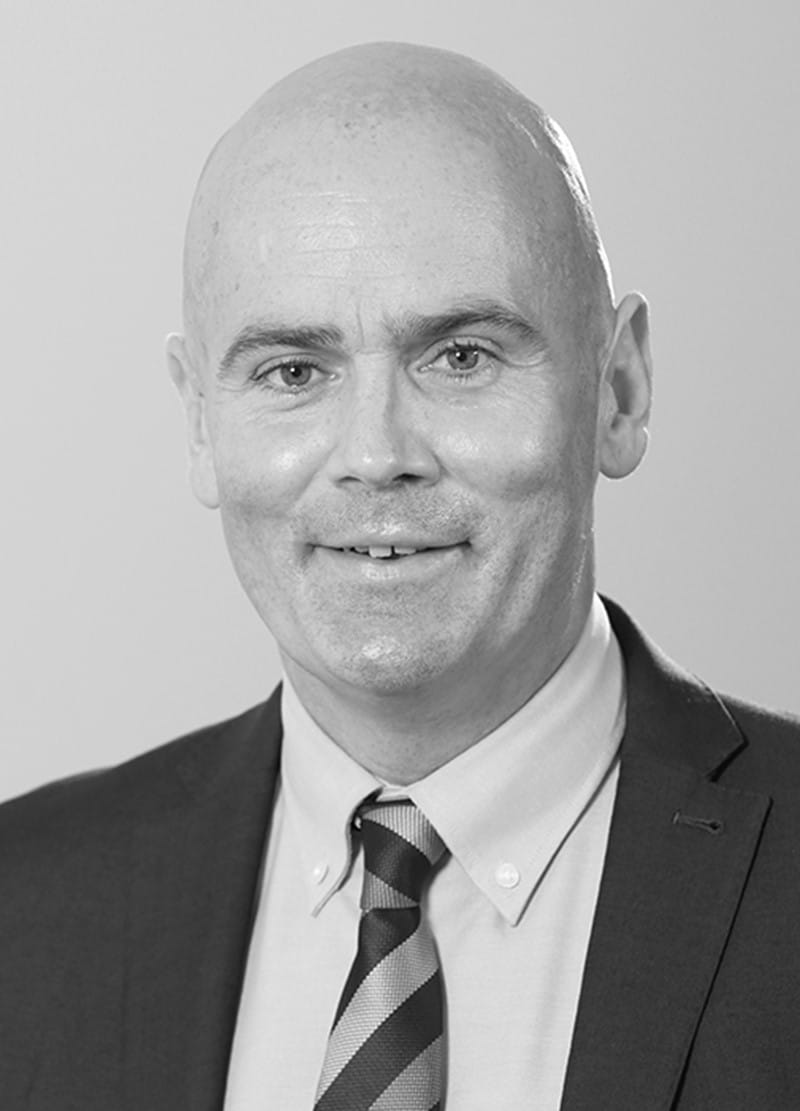