A rare medal from 1772 that sailed the globe on James Cook’s Second Voyage is to be sold in Tennants Auctioneers’ Militaria and Ethnographic Sale on 25th September.

James Cook sailed from Plymouth on 13th July 1772 aboard HMS Resolution, alongside the companion ship HMS Adventure which was under the command of Tobias Furneaux. Having circumnavigated New Zealand and mapped the east coast of Australia on his first voyage, Cook was under instruction to circumnavigate the globe as far south as possible in search of ‘Terra Australis Incognita’, a rumoured landmass to the south of Australia.

Cook carried with him two thousand medals – now known as Resolution and Adventure medals – that had been commissioned by the British Admiralty to present to or barter with indigenous people encountered on the voyage. In addition, the medals were given out as favours to sailors during the voyage, and the remaining medals were taken on Cook’s Third Voyage. The medals were made from platina, an alloy of brass, copper, lead, tin and antimony, and had a bust of King George III on the obverse and a depiction of the Resolution and Adventure on the reverse. A hanging loop was drilled into the rim at the top so the medal could be suspended by a ribbon from the neck. Indeed, the side featuring the king is often found to be better preserved, as the medals were worn with the monarch facing outwards, leading to rubbing to the reverse.

During the 1772-1775 voyage Cook crossed the Arctic Circle twice and visited many remote islands – several of which he named – such as Easter Island, Tahiti, Tonga, South Georgia and New Caledonia. Despite proving the great southern landmass to be a myth, he accurately predicted that there was land further south behind the impenetrable ice barrier.

The Resolution and Adventure medal now up for sale (estimate: £800-1,200 plus buyer’s premium) was given to the vendor by his grandmother when he was young, and he always kept it in his ‘treasure box’. However, the early provenance of the medal has been lost to time. 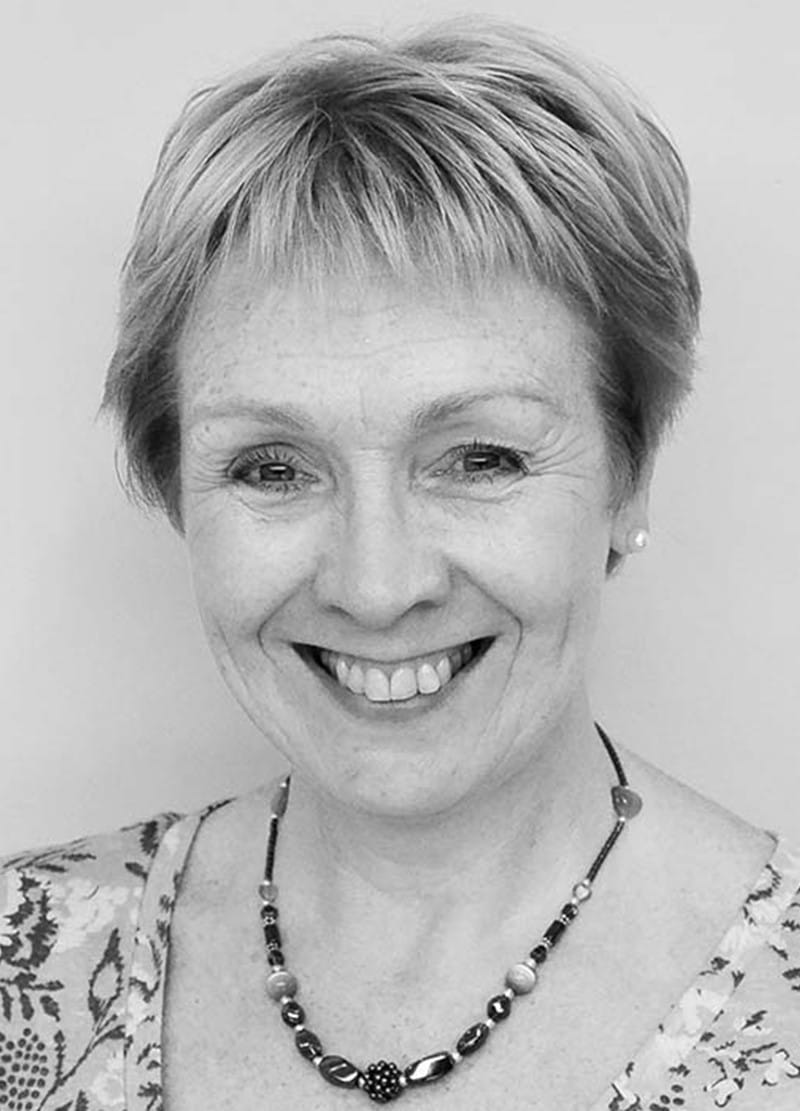