The department specialises in British and continental porcelain, pottery and glass from the 17th to the early 20th century. Tennants' Fine Sales and Country House Sales regularly feature fine examples from all the major British and European factories, including Chelsea, Bow, Worcester, Maiolica, Meissen and Sèvres, as well as 17th to 19th century drinking glasses, scent bottles, Bohemian glass and decanters.

The specialists can advise you on all aspects of buying and selling European ceramics and glass at auction, from single items to large private collections. The department has a particular interest in early British ceramics, a passion of Chairman Rodney Tennant.

Recent notable sales by the department include a set of three oyster dishes from the famous Raphael Service, produced in the Imperial Porcelain Factory in St Petersburg for Tsar Nicholas II. Sourced from a family collection in the North of England with connections to Russia, the dishes were sold to a Russian buyer for £18,000. 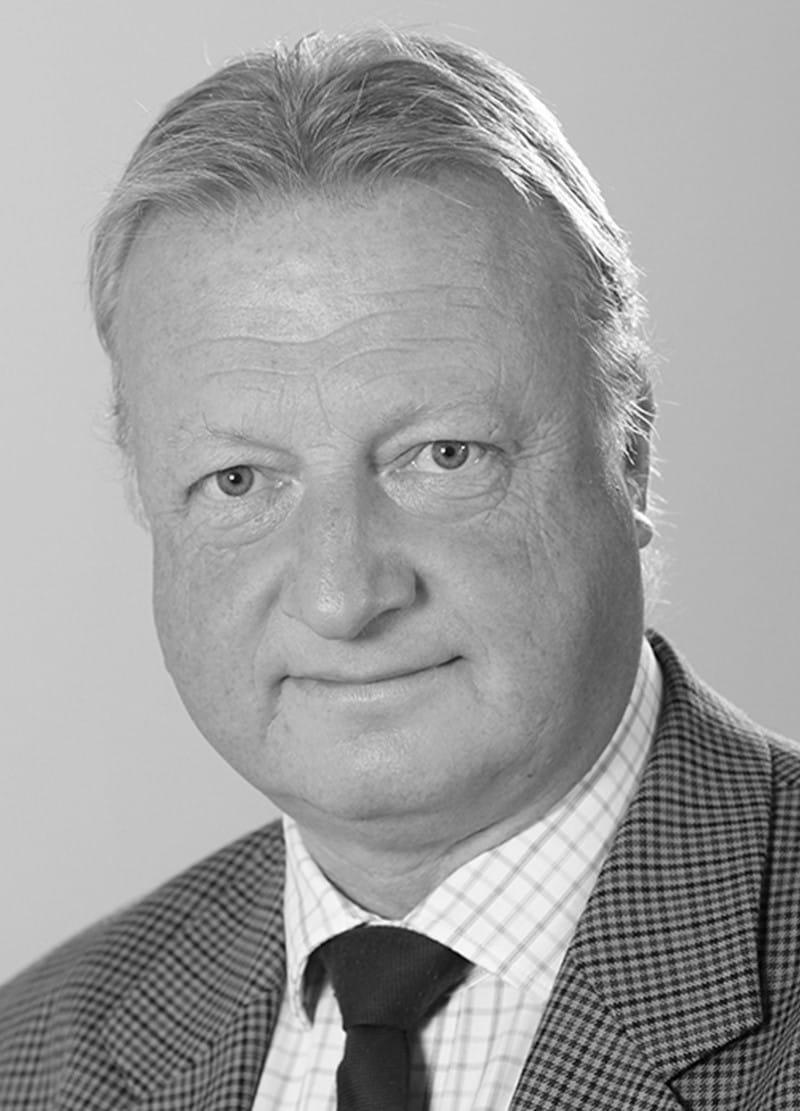