Mouseman and the Yorkshire Critters Furniture

The Arts and Crafts oak furniture and furnishings of Robert ‘Mouseman’ Thompson is a firm favourite at Tennants, and the department has become the leading specialist in Mouseman Yorkshire oak furniture. In 2016 Tennants staged the first ever exhibition of Robert ‘Mouseman’ Thompson outside of Kilburn in conjunction with his descendants at the Garden Rooms at Tennants, and numerous important private collections have been sold over the years, including the Mouseman Library from Leeds Girls High School, the Marie Hartley Collection and the Eileen Kirk Collection.

Specialist Diane Sinnott is also a recognised expert in the work of the other ‘Yorkshire Critters’. Increasingly sought-after, the Yorkshire Critters comprise nearly forty furniture makers working in the tradition of Robert ‘Mouseman’ Thompson, many of whom trained in his Kilburn workshop. The most well-known of the Yorkshire Critters include Stan Dodds ‘Woodpeckerman’, Wilf Hutchinson ‘Squirrelman’ and Colin Almack (Beaverman).

Furniture and furnishings by Robert 'Mouseman' Thompson and the Yorkshire Critters is sold in the 20th Century Design Sales, which take place three times a year. 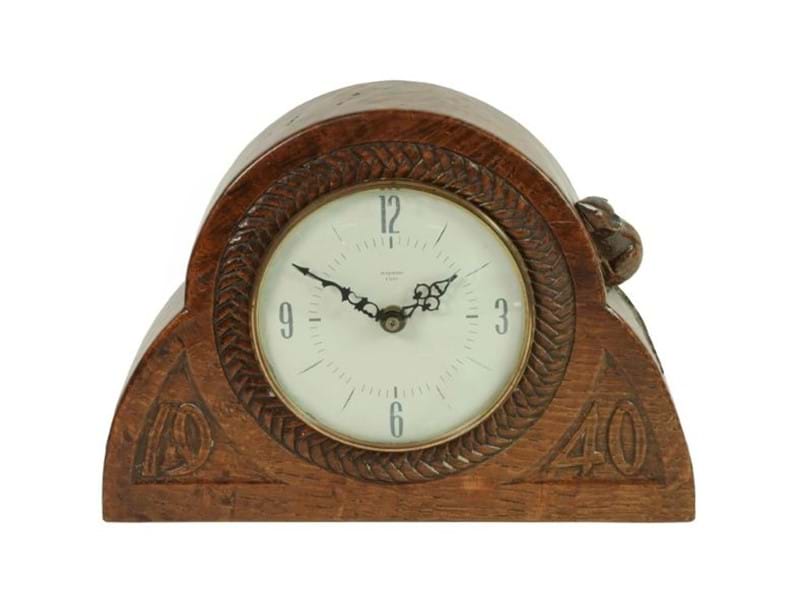 Mouseman Goes from Strength to Strength:…