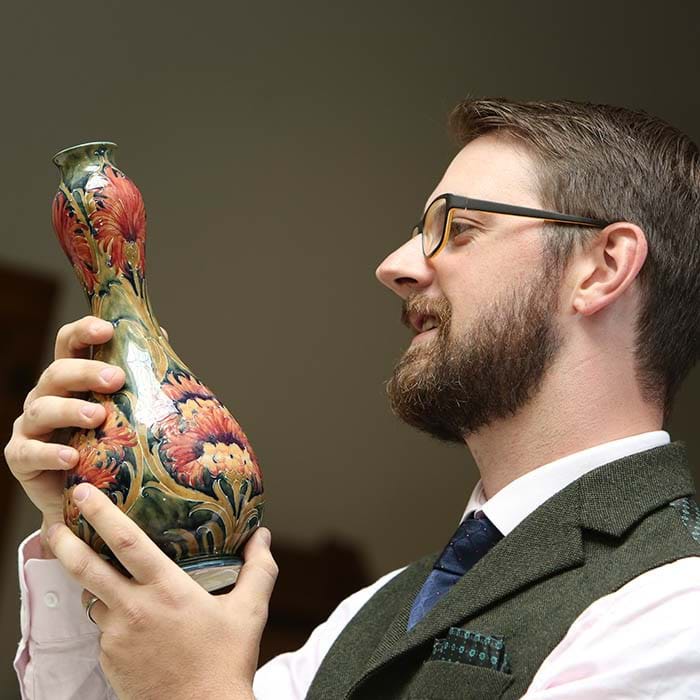 Will is part of the general valuations team, conducting appraisals daily in the Leyburn salerooms. He catalogues the regular Antiques and Interiors Sales, as well as acting as auctioneer for the both the Antiques Sales and the 20th Century Design Department.

Having begun his career at Addisons of Barnard Castle, since joining Tennants in 2015 Will has developed a particular interest in the Decorative Arts, and has taken on the role of junior specialist in the 20th Century Design Department. Will has been responsible for cataloguing several private collections of late 19th and 20th century ceramics, including collections of Moorcroft, Derby, Doulton, Worcester and Linthorpe.

A Strong Start for the Inaugural Sportin… 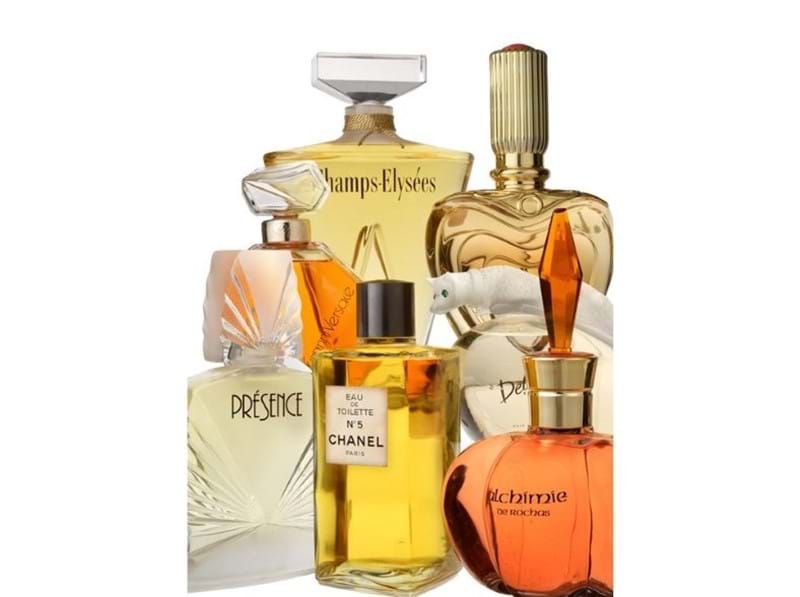