With the increasing digitisation of our lives, there is a real desire for the authentic, for tangible craftsmanship, and the reliability of a well-made mechanical device.

A chronograph watch is simply one that has the added feature of a stopwatch, operated by one or two extra buttons on the side, and featuring extra dials. One of the most popular types of men’s watch in both the retail and the secondary markets, vintage chronographs have the strong, clean design, rugged styling and technical functionality that make them highly desirable accessories for modern men. 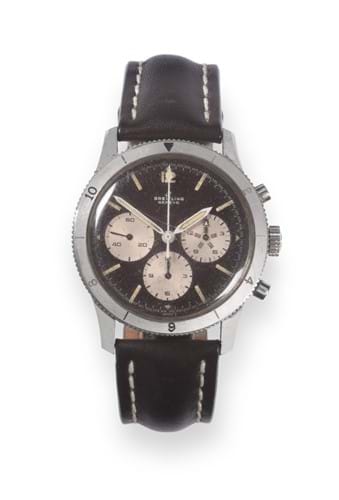 However, in recent years it has been vintage Military chronographs from the 50s, 60s and 70s that have seen the biggest area of growth at auction, with both demand and prices booming. With advances in technology from the 1950s, particularly in the fields of aviation and space exploration, leading watch manufacturers were commissioned to equip specific branches of the military and even aerospace with technical watches, vital to their work. 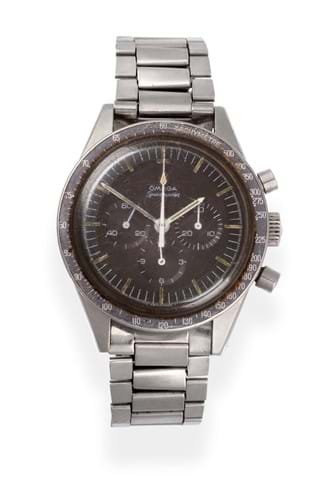 A Fine and Rare "Ed White" Pre-Moon Stainless Steel Chronograph Wristwatch, signed Omega, model: Speedmaster. NASA has equipped all their piloted missions since 1965 with Omega Speedmaster watches, and this model was worn by Ed White, when he became the first American to walk in space in 1965. Sold for: £7,500

Collectors are now seeking out these watches, often specialising in collecting those watches made for specific branches of the military, looking for rare or unusual examples and those in great condition. Whilst prices for a nice vintage chronograph watch with a good name such as Rolex, Omega or Breitling start at £1,000 at auction, rare collectors’ pieces can make much more. 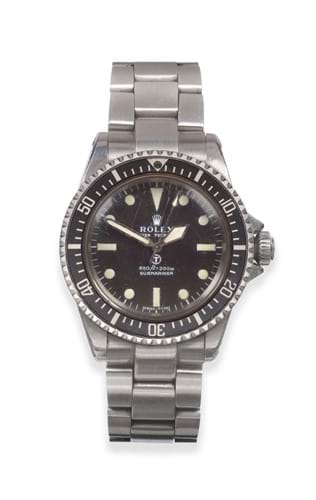 A very rare 1972 Rolex Oyster Perpetual Submariner - a Royal Navy Military Issue Diver’s watch. Nicknamed ‘milsubs’ by collectors, these military Submariners are one of the most collectable divers’ chronograph watches on the market. Sold for £48,000. 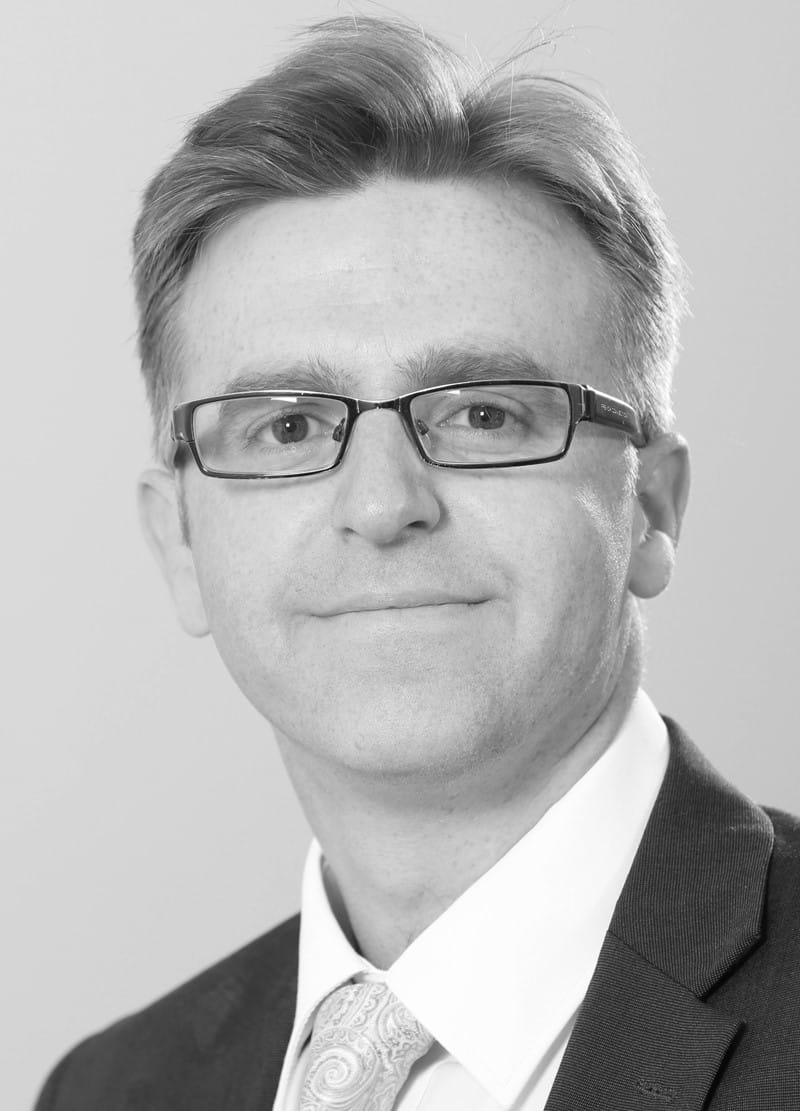